Workshop on The Regression Discontinuity Design 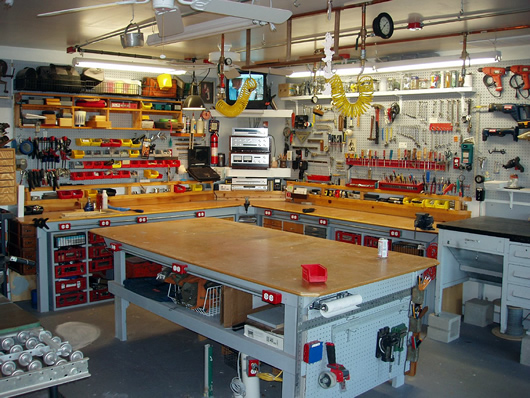 As part of our bid to get an MRC grant (which we managed to do), we promised that, if successful, we’d also have a dissemination workshop, at the end of the project. Well, the project on the Regression Discontinuity Design (RDD) has now finished for a few months, but we’re keeping our word and we have actually organised something that, as it happens, has probably turned into something slightly bigger (and better!) than intended…

As I was talking to Marcos (who’s a co-director of our MSc programme, which I’ve mentioned for example here), we realised that the RDD is in fact a common interest of ours and so I jumped on his offer to do something together.

The plan is to have a full day on the 27th June at the Institute of Fiscal Studies in London, with the idea of mixing economists, statisticians and epidemiologists. We have a nice line up of speakers $-$ the original idea was more to show off the outputs of the project, but I think this works much better!

The registration is now open and free $-$ all the relevant information is here!